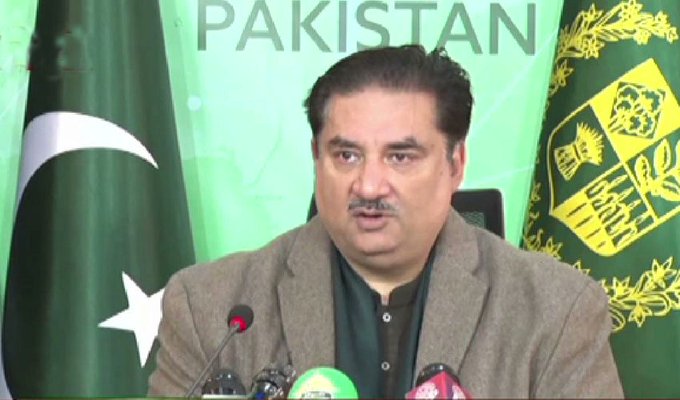 ISLAMABAD: Power Minister Khurram Dastgir Khan Tuesday said that the government is concerned about the back-to-back failure of the national grid and will investigate whether the system was “hacked” by external forces. While speaking at a press conference, 24 hours after the country plunged into darkness due to a “frequency” fault in the transmission system, the minister said that the “possibility of foreign intervention through the internet is low,” however, the matter will be probed as there have been multiple incidents recently. The federal minister said that Prime Minister Shehbaz Sharif has formed a three-member inquiry committee which will be headed by Minister of State for Petroleum Musadik Malik. Dastgir further said that there will be a shortage of electricity and the citizens will face loadshedding in the next 48 hours. He added that the system will be completely restored by Thursday. He said that National Transmission and Despatch Company’s (NTDC) 1,112 grid stations across Pakistan have been restored. “The electricity was completely restored today at 5:15am,” he added. However, people were complaining in Karachi that the supply has not been fully restored in the city and many areas are still offline even after the government claims the power is up there and some areas in the country that are yet to get electricity.  The power minister said that the nuclear plants will take about 48 to 72 to restart while the coal plant requires 48 hours to resume operations. He added that the power distribution system is safe. “We faced a technical challenge Monday morning. There was a voltage fluctuation in the transmission lines and the reason behind it is still unknown,” he added.