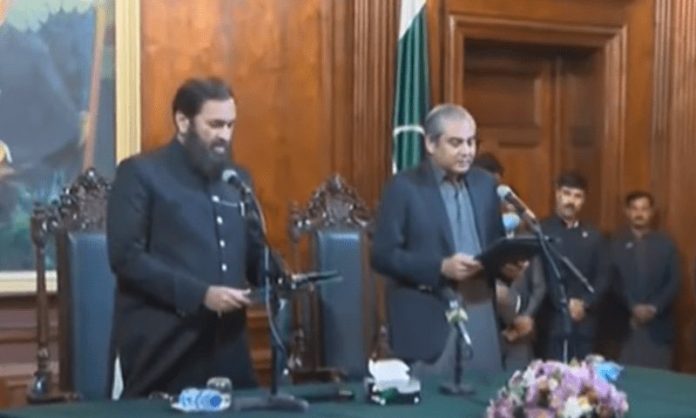 Earlier today, Naqvi — a nominee of the opposition — was appointed as the caretaker CM by the Election Commission of Pakistan (ECP). The ECP’s decision was categorically rejected by the Pakistan Tehreek-e-Insaf (PTI), which declared “Naqvi” as a “controversial” personality.

The electoral authority’s decision came after the government and the opposition failed to reach a consensus on finalising the name of a caretaker chief executive — the move appeared to kick off a new round of controversy in the country.

In a declaration, the ECP said that the meeting, chaired by Chief Election Commissioner Sikandar Sultan Raja, made the consensus decision to appoint Naqvi as the caretaker for Punjab CM.