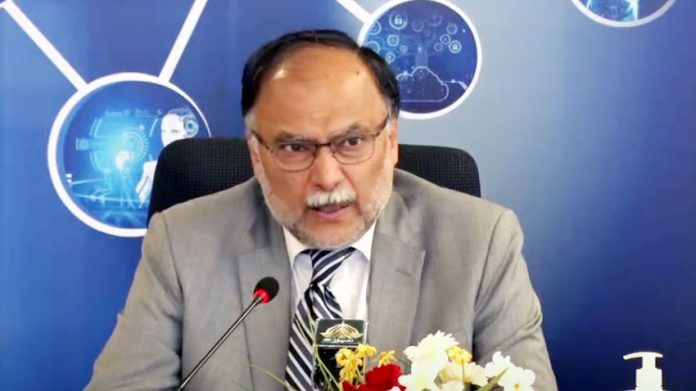 ISLAMABAD:Federal Minister for Planning, Development and Special Initiatives here on Tuesday underlined the importance of devising afresh comprehensive curriculum that would help produce analytical and creative minds to cope with the 21st century challenges.

Addressing a roundtable conference here, the federal minister said that all the public sector universities, institutions of education and leading private schools do have potential to promote education, however there was need to develop the curriculum with consensus so that it may have an ownership.

He said, the curriculum should lead towards producing creative and analytical minds and encourage critical thinking. He said, in this era of knowledge economy, intellectual capital power and brain power determine future of a nation.

The minister deplored that currently we have lost the epistemology i.e observation and reason which is basics of education and knowledge.

He said, the existing educational system does not encourage observation and reasoning and even teachers discourage students to question in the classes.

He said, when this methodology was adopted in the past, Ibn e Sina, Ibn-e-Rushd and Al-Khwarizmi like people were produced, adding that had there been the concept of noble prize at that time, over 70 percent of those would have gone to Muslim intellectuals.

He said, there was need to promote education that leads to creativity and innovation adding that the examination system also needed reformation.

He urged the education ministry to give proposals for establishing state-of-the art teachers’ training centre as soon as possible so that it may be materialized.