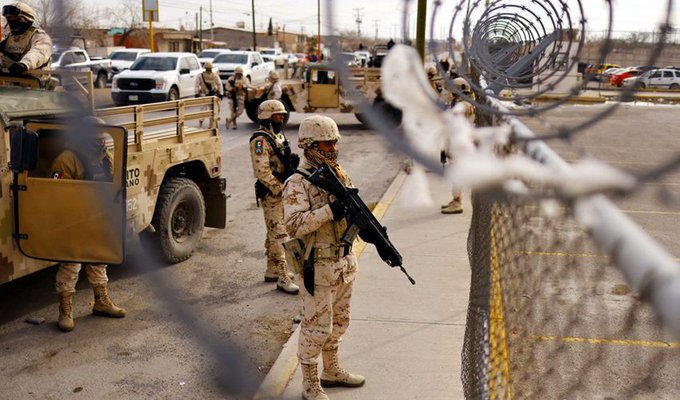 Without claiming the strike, Ukraine’s military said the death toll from a strike in the town of Makiivka in the Moscow-controlled part of the eastern region of Donetsk was much higher.

“As a result of a strike by four missiles with a high-explosive warhead on a temporary deployment point, 63 Russian servicemen were killed,” the defence ministry said in a statement.

“All the necessary assistance and support will be provided to the relatives and loved ones of the deceased servicemen,” the defence ministry said.

The statement was an extremely rare announcement of Russian losses in Ukraine.

The defence ministry did not say when the strike took place, but Ukrainian forces are believed to have struck as Russian troops rang in the New Year.

It was the biggest loss of life reported by the Russian side so far in a conflict that has dragged on since President Vladimir Putin ordered Russian troops to invade on February 24 last year.

Kremlin critics accuse Russian authorities of downplaying losses on the battlefield in Ukraine.

Former Russian separatist leader Igor Strelkov said he received a report about the strike about 1am on January 1 (2200 GMT on December 31).

He said “hundred’’ have been killed and wounded, adding the Ukrainian army struck a facility that housed mobilised troops.