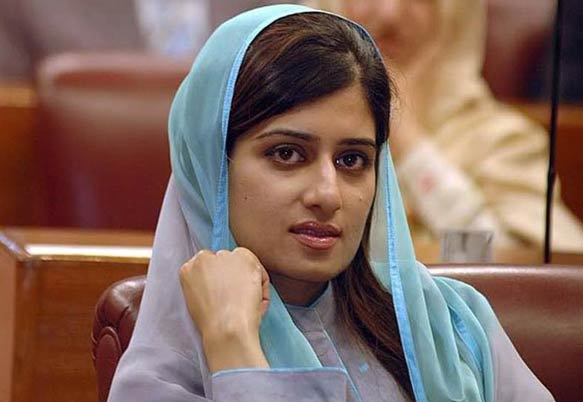 ISLAMABAD: Minister of State for Foreign Affairs Hina Rabbani Khar on Wednesday stressed the importance of continued and robust inter-religious, inter-civilizational and inter-faith dialogue as a ‘catalyst to promote peaceful co-existence, mutual understanding, and harmony’.

She was addressing the 9th Global Forum of the United Nations Alliance of Civilizations (UNAOC), being hosted by Morocco’s city of Fez from November 22-23.

The Minister of State articulated Pakistan’s perspective and concerns about the growing problem of religious intolerance, discrimination, Islamophobia and violence worldwide.

She particularly drew attention towards the state-driven discrimination, hostility and phobia directed against Muslims and Islam, and the ensuing climate of impunity for such heinous acts.

She urged that given its pervasive and widely documented impacts, it was time for the international community and the United Nations to formulate an action plan to meaningfully address the insidious phenomenon of Islamophobia and anti-Muslim hatred.

The UN Alliance of Civilizations was created in 2005 in response to tensions between the Muslim world and the West in the aftermath of 9/11.

One of its core objectives is to advance mutual respect for all cultures, traditions and religious beliefs.

The 9th Forum is being held under the overarching theme of ‘Towards an Alliance of Peace: Living Together as One Humanity’.

As member of the UNAOC Group of Friends, Pakistan has been actively contributing in advancing the Alliance’s mandate.