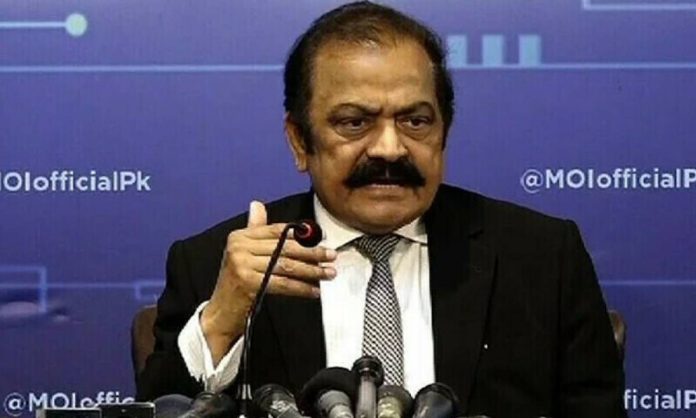 The process of appointment of new army chief has been started and the prime minister would keep the merit in view, he said while talking to a private television channel. He alleged that Pakistan Tehreek-e-Insaf (PTI) Chairman Imran Khan was trying to make the appointment of army chief controversial.

He claimed that Imran Khan was spreading anarchy in the country through long march. The minister said that PTI chairman was making all-out efforts to create rift among the institutions. However, he would not succeed in his ‘designs’, he added.

To a question, he said the PML-N leaders would have deliberations about the return of party Quaid Nawaz Sharif to Pakistan. He assured that Nawaz Sharif would lead the campaign for winning next general election in Pakistan.