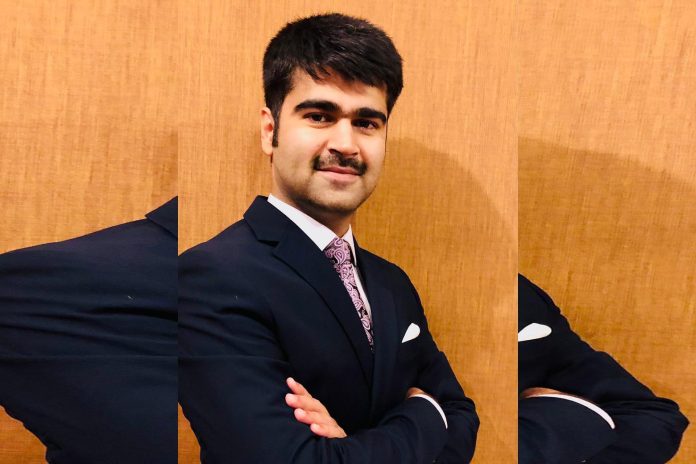 The Premise of Justice stands on the firm foundations of equity that not only promises but also guarantees Justice being done. It is to undone intricacies of case laws developed ages ago and still steers the mind of judge in the court of 22nd century who only reads a book and not see and feel an ordeal before him.

Therefore, a sage has well said that Justice must not only be done but seem to be done. In Human Societies, the notion of Justice transcends all permissible limits of appreciation. It is so big an ideal that a society cannot sustain without adhering to this phenomenon.

Carrying the cause of Justice is the divine attribute ephemerally deputed to men as Almighty’s vice regent on earth till the dooms days when It will finally rest with whom it first originated from.

Now, having said that, this concept has historically perplexed human societies as how it should be implemented in its truest form. Many scepters have unfolded suggesting various models that many societies have adopted to establish, transform and run their respective legal systems.

The densely populated lands of indo-subcontinent have tested many legal systems; among the most recent and with profound impact are the Mohammadan Law or the Shariah law and the English Legal System. The former was in place in the time of Mughal Rule in India (1526-1761) and the later succeeded it (1858-1947). The period in gap was either covered by local dispute resolution methods or by the administrative authority of the East India Company (EIC) partially.

Historical Analysis unravel the fact that people were content and satisfied with the prompt nature of justice in the Shariah based Mughal System wherein a Qazi would remedy a wrong in a matter of instant hearing based on the testimony of parties swearing before God. The Mehukuma-e-Adalat was the department set by the Emperor to look into the administration of Justice. However, a significant drawback to this system was that the System was least codifies with minimal access to Fatwa Books. As a result, the judicial staff assumed more discretion with little checks and balances.

In contrast to the foregoing, the British first established Court of Mayors in the business towns of Surat, Calcutta and Madras and it expanded further side by side running parallel with the contemporary Mughal Courts that then had Indian officers sitting as Judges and Qazis assigned secondary role of assistance. The system, in fact, brought codified case laws, learned lawyers who could plead on behalf of the litigants. Judge’s decisions were made to be detailed with reasons to ensure proper standards of fairness. On the fact of it, law seemingly became more predictable and room for discretion and bias shrank. But the same brought many new challenges; the doctrine of proof beyond reasonable doubt in Foujdari Cases and the doctrine of balance of probabilities in civil cases caused the courts to take more time to reach legibly fair conclusions. This cause adjournments and delays on frequent basis. Because of such complication people’s confidence in the system began to fade. They resorted to conventional methods of dispute resolution such as Panchayats, Jirgas, Faislo, etc etc.

These systems have had subsisted parallel to the legal systems of the state in all times and with equal success perhaps, larger in some instances. The British Legal System was also deficient in having a strong motive for imparting Justice. It only rested to manifest British colonial control through Local, customary and foreign laws. Had it functioned for want of Justice in its ideal sense, no British court would convict indigenous local men struggling for freedom on their own soil. In short, the British court only implemented English codes caring less for what actually a Justice ideally demands. 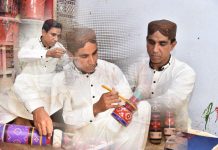 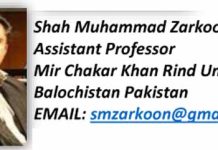 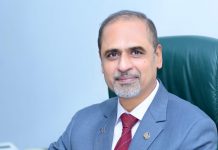