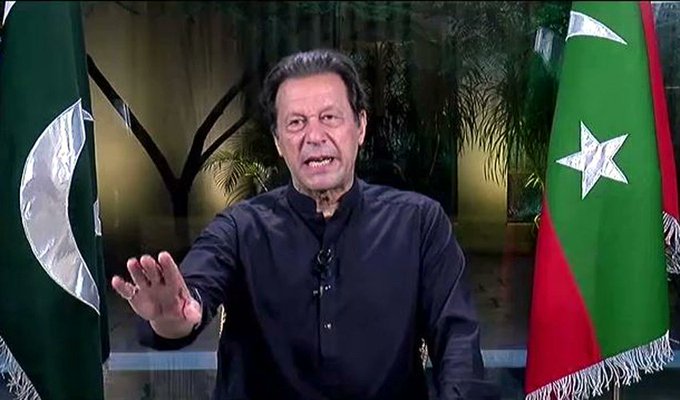 The suspect was presented in the anti-terrorism court by the joint investigation team (JIT) — constituted to probe into the incident — 14 days after he was taken into custody as he tried to flee from the attack site.

Following the remand granted by the anti-terrorism court, the suspect would be further investigated for collection of scientific evidence.

“[Suspect Naveed] submitted that he is in police custody for more than 10 days but is produced today. This fact, if true, is serious in nature and entails legal action against the officers/officials/investigation agency with whom custody of the [suspect] remained for the previous 10 days,” the short order, a copy of which is available with Geo.tv, read.

The judge, therefore, directed convener and head of JIT to probe and fix responsibility against the delinquents under intimation to this court till the next date of hearing.

If failed to do, the “law shall take its own course”, the court stated in its order.

Suspect Naveed, as per the court’s order, has been nominated in the first information report (FIR) for sections 302 (punishment of qatl-i-amd), 324 (attempt to commit qatl-i-amd), 440 (mischief committed after preparation made for causing death or hurt) of the Pakistan Penal Code and section 7 ( punishment for terrorist act) of the Anti-Terrorism Act, 1997.

The hearing was adjourned till November 29 during which the court has directed authorities concerned to present the suspect.

On November 3, the PTI chief survived an attempted assassination attack on himself after Naveed shot him from the left side of the container amidst the long march with the intention of killing Khan and tried to escape.

However, he was later captured from the crime scene followed by registrations of FIR against him and was later in the custody of Lahore’s Counter Terrorism Department.