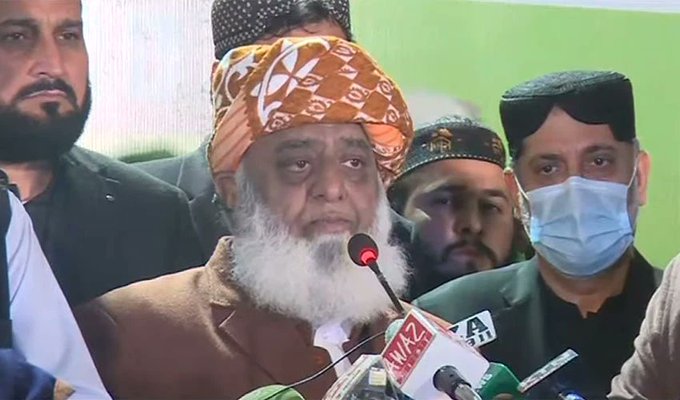 Fazl, who is also the chief of Pakistan Democratic Movement, expressed his sympathy and solidarity with the Turkish government and people at this testing time.

He also prayed for the early recovery of the injured ones.

Ashrafi, who is also the chairman of Pakistan Ulema Council, said Muslim world should unite against the terrorism and devise a combined strategy to get rid of this menace once for all.

He expressed his heartfelt condolences to the bereaved families and prayed for the recovery of injured at the earliest.