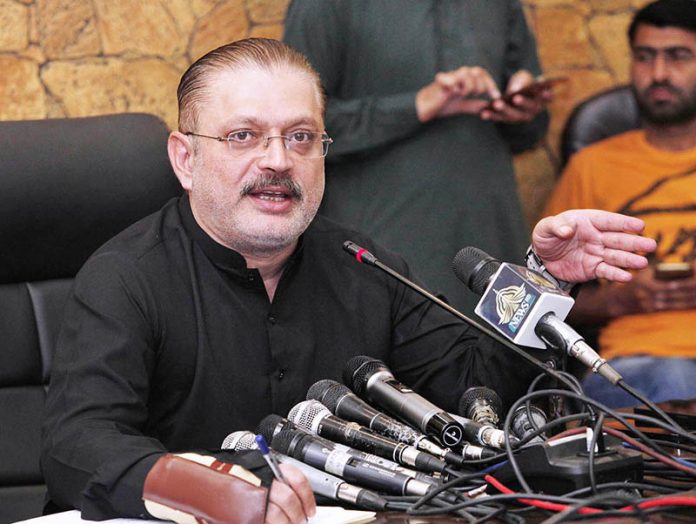 KARACHI:Provincial Minister for Information, Transport and Mass Transit Sharjeel Inam Memon has announced the running of electric buses in Karachi. In the announcement made on his Twitter account, the provincial minister said that Pakistan Peoples Party has fulfilled another promise to the people of Karachi, the latest buses of the world will now be seen on the roads of Karachi. Sundus said that the Sindh government’s transport department was going to start a new bus service in Karachi. Which is Pakistan’s first electric bus based service and is completely environment friendly. He said that the test drive is being started in the city on today.