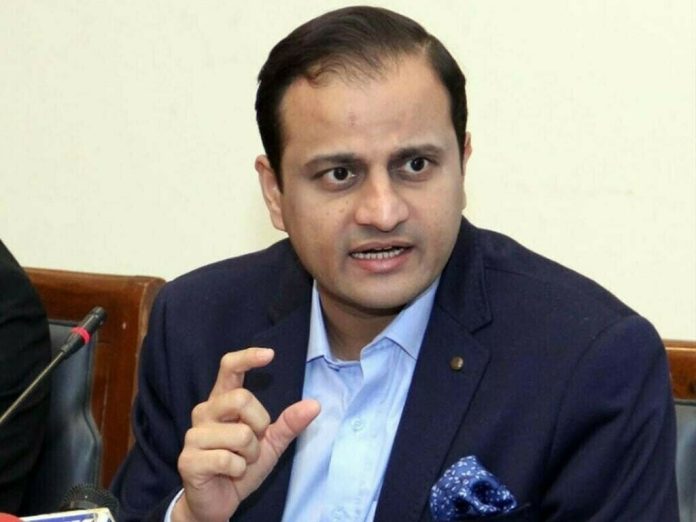 KARACHI: Spokesman for Sindh government Barrister Murtaza Wahab has said that the provincial government would compensate the flood victims by giving Rs 300,000 to each affected family.

Murtaza Wahab, who is also Administrator Karachi, said this in briefing to media persons after the Sindh Cabinet meeting on Monday, according to a statement. Provincial Minister Mukesh Chawla was also present on the occasion.

He said that the properties were damaged due to the recent floods, and in that regard, the Sindh government had established a company called Sindh People’s Housing for Flood, with a purpose to take care of the victims.

According to the details received from the district administration and other sources, 1.7 million to 1.9 million houses were affected and another one million were completely destroyed, he added.

He said that a sad incident took place in Machhar colony, adding that the cabinet condemned the incident and prayed for the deceased. The people involved in the incident would be punished in accordance with law. The cabinet decided to give an amount of Rs 5 million as compensation, he added.

“The IGP Sindh told the Cabinet that 69 people were detained and 15 people had been identified from their mobile video. A cabinet committee has been formed to identify the motives,” he said.

Murtaza also made it clear that the sale of acid would not be allowed without an NOC.