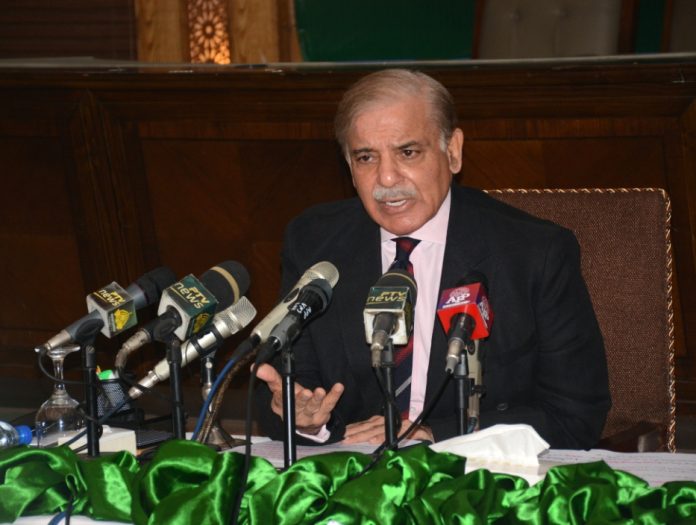 LAHORE: Prime Minister Muhammad Shehbaz Sharif on Sunday said that it was the responsibility of the elected coalition government to ensure stability in the country and they would not allow anyone to create political and economic crises.

Referring to Pakistan Tehreek-e-Insaf’s long march, the prime minister reiterated that any wrong attempt to enter the Red Zone would be thwarted under the relevant laws.

During his interaction with UTubers, the prime minister said that PTI’s leader Imran Niazi had the sole personal agenda, and he was hell-bent on pushing the country into turmoil and economic destruction for the achievement of his vested interests.

“Expect everything from the person. Unfortunately, Imran Niazi’s thinking revolves around his personal vested interests. Even he did not spare his close friends who were sidelined,” he added.