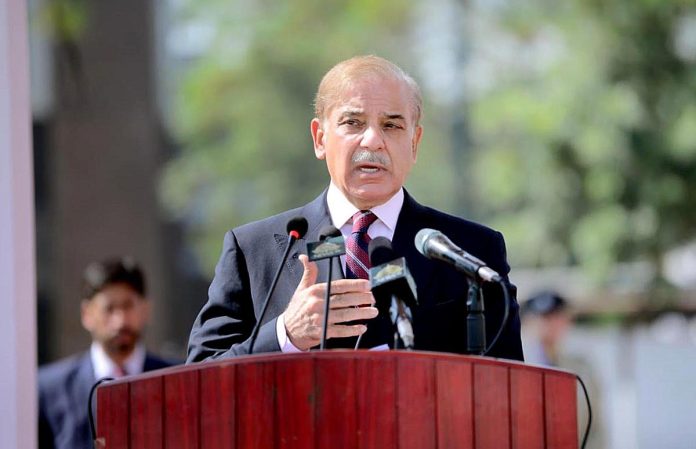 ISLAMABAD: Prime Minister Shehbaz Sharif on Friday lauded the role of police in eradicating terrorism from the country and maintaining law and order.

Addressing the passing out parade of the 48th Specialized Training Programme of Police Service of Pakistan at National Police Academy, the prime minister paid tribute to the immense sacrifices rendered by the police force in the line of duty.

The prime minister expressed confidence that the police would live up to the expectations of people and would never refrain from any sacrifice to maintain law and order.

The prime minister emphasized setting up a counter-terrorism centre and forensic laboratory in the capital and urged working out a project in this regard.

He mentioned that the Counter-Terrorism Department and Punjab Science Agency were role model departments, which needed to be replicated in other parts of the country.