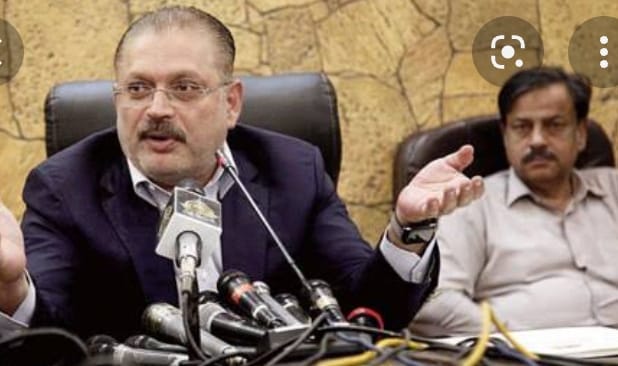 Karachi ( Reporter ) Sindh Informationو Department Minister Sharjeel Inam Memon has said that Imran Khan wants to create chaos in Pakistan, this person does not think about anything other than his personal interests. In his statement, the provincial minister said that the purpose of Imran Khan’s long march is to carry out a campaign or a campaign, so that he can achieve his goals. He said that Imran Khan considers theft of clocks, money laundering, buying cheap gifts from Tosha Khani and selling them expensive, accepting bribes in Punjab and accepting appointments as legitimate and his right. . Sharjeel Inam Memon said that Imran Khan who is trying to become the king of Pakistan, so that he can control the country’s institutions on his fingers, Imran Khan wants all the institutions of the country to be his slaves. He further said that Imran Pakistan is a big liar. The Indian media is presenting him as a hero of Pakistan because of the dirty campaign against Imran Khan’s institutions