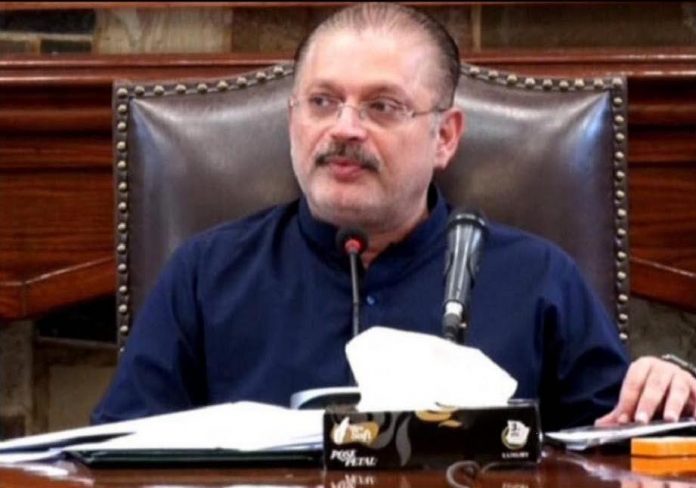 Karachi (Reporter ) Provincial Information Minister Sharjeel Inam Memon has said that Imran Khan is going to attack Islamabad for the second time in 5 months. Imran Khan’s agenda is only the book of power. The Minister of Information has said in his ongoing statement that Imran Khan will not pass over corpses to reach the seat of power. Will the nation support the attack on its capital by this false, insidious person. Will Imran Khan, who is engaged in dirty conspiracies against his brave army and state institutions, support the patriotic Pakistanis? He said that the members of PTI’s national and provincial assemblies are also requested to know whether they are going to become weapons of Imran Khan in the attack on the city of Islamabad of Pakistan. This is not a real freedom march, it is a conspiracy to weaken Pakistan. Imran Khan is following the path of his foreign financiers. He said that the Sindh government would give full support to the federation to thwart the attack on Islamabad. Sindh police personnel have reached Islamabad, Sharjeel Inam Memon said that Imran Khan is the most corrupt person in Pakistan, who is misleading people by talking about revolution. What is the real revolution to the kheer thief, the sugar thief and the wheat thief? First Imran Khan to make the nation accountable for the corruption of 7 billion rupees in BRT Peshawar than fake real long march mine. Imran Khan told how Farah Gogi, Alima Khan made billion rupees bank balance.