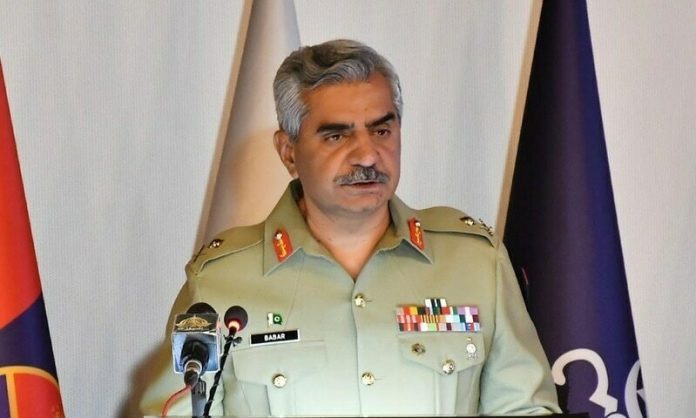 The Kenyan police fatally wounded Sharif on the night of Sunday, October 23, in what the Kenyan authorities said was a “mistaken identity” shooting on the outskirts of the Kenyan capital Nairobi.

“We have requested the government to hold a high-level investigation so that all these speculations can be put to rest,” he while talking to a private news channel. “All the aspects of this terrible incident need to be looked into.”

To a question regarding the accusations being hurled at the institutions’ alleged involvement in Sharif’s killing in Kenya, the DG ISPR said: “It is very unfortunate that people engage in allegations without any evidence to back them up … and I think an exhaustive investigation should be carried out to deal with these things”.

He said it was critical to watch out for the elements trying to exploit this tragic incident to their advantage.

“I believe it should also be investigated as to why Arshad Sharif had to leave Pakistan in the first place,” the DG ISPR said.

“Though Kenyan police have confessed to their mistake, a number of questions need to be answered.”

Earlier it was reported that the General Headquarters (GHQ) had moved the government to constitute a high-level panel to look into the killing of the senior journalist.

The military, in a letter to the government, requested the formation of an inquiry commission for a detailed investigation into the killing of Sharif by Kenya’s police.

The letter also requests legal proceedings against those who are casting aspersions/accusations as per the constitution of Pakistan.