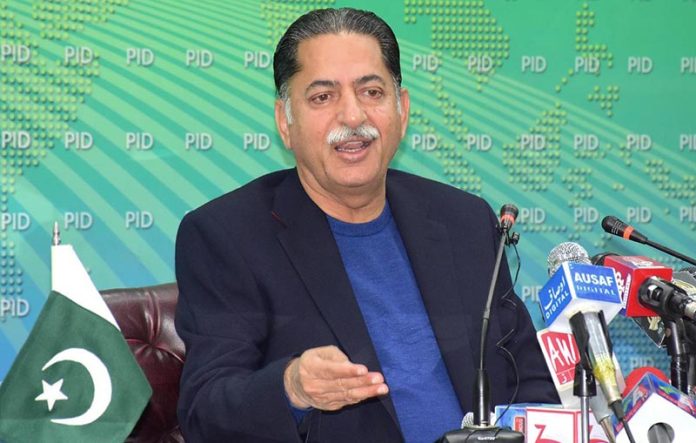 Talking to media persons, he said despite the illegitimate use of provinces’ official machinery, his much hyped long march would also meet the same fate.

In spite of cleared routes and minimal restrictions, Imran failed to bring political workers to Islamabad even when he had provided free transport by respective provincial governments, he added.

The minister said PTI could be disintegrated if not provided facilitation, adding efforts to disintegrate Pakistan Muslim League (PML-N) would never succeed.

“Imran Khan should be jailed for destroying country’s economy. The decisions of other cases including money laundering case against Imran should be announced,” he added.

He lamented that former prime minister Nawaz Sharif was disqualified on flimsy grounds.