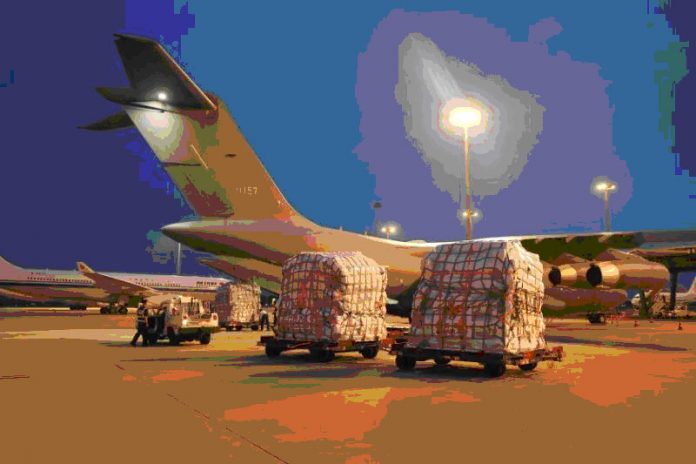 Early fruits of the Global Development Initiative (GDI) have been reaped thanks to the joint efforts made by China and all relevant parties, injecting important impetus into global development that is facing severe challenges today.

Institutions from 17 countries and regions have joined the International NGOs Network for Poverty Reduction Cooperation.

Up to 150 institutions from nearly 40 countries and regions are jointly preparing to forge the World Vocational and Technical Education Development Alliance.

China has been engaged in joint vaccine production with 13 countries.

According to a recent report by the UN Development Programme, over 90 percent of the countries in the world faced multifaceted crises and thus suffered development predicament.

International Monetary Fund (IMF) Managing Director Kristalina Georgieva said recently that the world is experiencing a fundamental shift in the global economy, from a world of relative predictability to one with more fragility.

Development is a timeless theme for humanity. It holds the key to people’s well-being. China upholds the vision of building a community with a shared future for mankind and always places its own development in the coordinate system of human development, seeing that the interests of the Chinese people are integrated with the common interests of the peoples of other countries. It is constantly expanding win-win cooperation with other countries to promote common prosperity.

The GDI fully mirrors that China is always a contributor to global development. It builds a platform and charts the course for steering global development toward a new stage of balanced, coordinated and inclusive growth.

The initiative has received the support of over 100 countries and many international organizations including the UN, and more than 60 countries have joined the Group of Friends of the GDI.

Chinese President Xi Jinping chaired the High-level Dialogue on Global Development and delivered an important speech in June this year, announcing a series of important measures of China to implement the GDI. These measures are expected to contribute to accelerating the implementation of the UN’s 2030 Agenda for Sustainable Development.

The high-level dialogue released a list of deliverables composed of 32 measures covering eight areas, including setting up a Global Alliance for Poverty Reduction and Development, launching a Food Production Enhancement Action and establishing an International Vaccines Research, Development and Innovation Alliance.

In specific, China and other countries of the Group of Friends will release the first list of the GDI project pool, including 50 practical cooperation projects in such areas as poverty reduction, food security and industrialization and 1,000 more capacity building projects.

As part of China’s foreign assistance program, the Juncao technology, which breeds fungi with herbaceous plants, has been introduced in over 100 countries, bringing new hopes to local people.

The country’s hybrid rice has been planted in dozens of countries and regions, significantly improving local rice yield.

On the road to the wellbeing of all mankind, no country or nation should be left behind. China will keep responding to people’s concerns and pursuing the larger interests of all countries, and work with all relevant parties to implement the GDI, so as to stride forward in pursuit of high-quality partnership, and usher in a new era of prosperity and development.