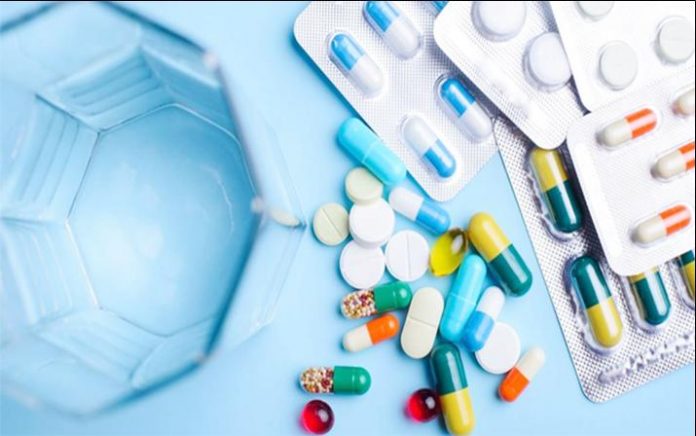 KARACHI :DRAP did not blackmail by Pakistan Pharmaceutical Manufacturers Association.  The pharma industry stopped the supply of innumerable medicines in the market and sold them at high prices. DRAP raided many warehouses and recovered medicines worth lakhs.  DRAP is also blackmailed by supplying less. This was said by the Chairman Consumer Association of Pakistan, Kaukab Iqbal, while talking to the media representatives at the CAP office. On the statement given to the media by the Pharmaceutical Manufacturers Association.  Said that the prices of medicines have increased unjustifiably in the past years. Now that the Federal Ministry of Health has refused to increase the prices of medicines, the Pharmaceutical Manufacturers Association has blackmailed DRAP by giving one week’s respite.  Kaukab Iqbal said that in any case, the increase in the prices of medicines is not acceptable because people are already suffering from dengue and various viruses? The hospitals of the whole country are full of dengue and people are worried about treating their loved ones.  The Pharmaceutical Manufacturers Association says that it will determine the prices of medicines on its own, which is not true in any way. This is the work of DRAP.  If they do not change and do not ensure the supply of life-saving and pain-reducing medicines at low prices, a case will be filed against them in the consumer courts.  He said that people in the areas of Sindh are worried about the floods, still water is accumulating in the houses, due to which diseases are increasing, people do not have food, and how can they buy expensive medicines to save their lives are Kaukab Iqbal said that in the last twenty years, people associated with the pharma industry have gradually become billionaires.  Some black wolves sold expired medicines. He said that the pharma industry all over Pakistan has given incentives to doctors to sell more of their medicines instead of the Messiah, making them commission agents. The market is full of substandard medicines.  He demanded that all medical stores should be checked along with the standard of each pharma industry. Kaukab Iqbal clarified that there are basic health problems due to epidemic diseases in the flood affected areas but instead of Pakistan Pharmaceutical Manufacturers Association voluntarily distributing its medicines for free under the corporate social responsibility, they have not only reduced the supply of medicines in diseases but has also increased the prices of the medicines itself.