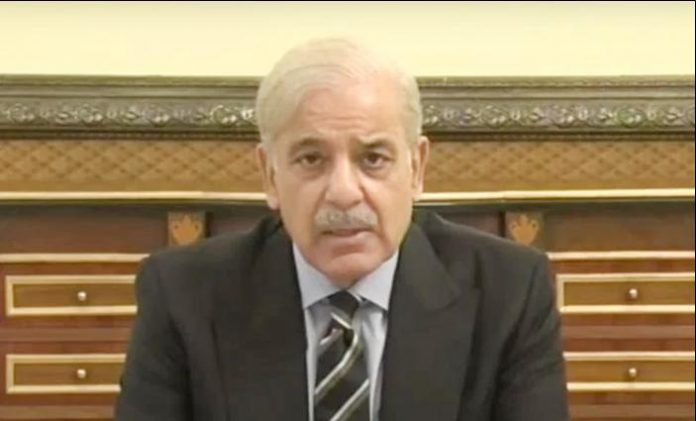 ISLAMABAD: Prime Minister Shehbaz Sharif on Monday paid tribute to the security forces for foiling a terrorist attack on a security check post in South Waziristan.

The prime minister said the whole nation saluted Naik Rasheed and Sepoy Rasool Badshah for sacrificing their lives to safeguard their motherland.

“The sacrifices of the martyrs are meant for Pakistan’s security, defence and sovereignty. The whole nations stands side by side their armed forces till the elimination of terrorism,” he remarked.

He said the whole nation as well as the Pakistan armed forces were united against terrorism and would defeat those who attacked Pakistan besides thwarting their nefarious designs.

The prime minister also prayed to Allah Almighty to bless the martyrs with high ranks in paradise and strength to the bereaved families to bear the loss with gratitude.