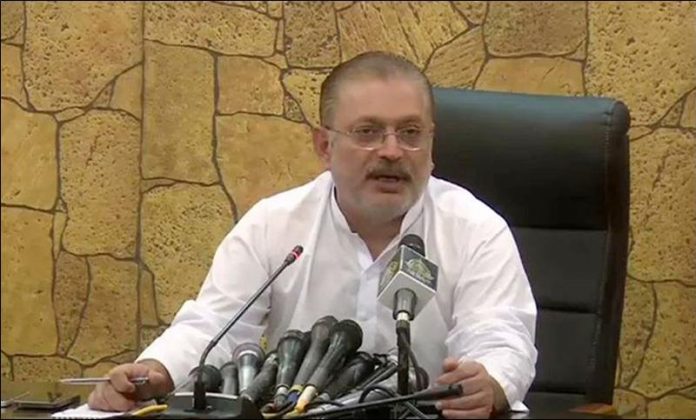 KARACHI: Sindh Information Minister Sharjeel Memon has said that there are16,104 flood victims present in 32 relief camps in Karachi. While giving details, Sharjeel Memon said that the flood victims are being provided with cooked food, clean drinking water, medicines and other facilities. The Sindh government will help them in rebuilding their homes. “8476 flood victims have been accommodated in 15 camps in Karachi East District. 3812 flood victims have been accommodated in 6 camps in Karachi West District.” “There is one camp in Korangi district where 408 victims have been accommodated. There are 3288 victims in nine relief camps of Malir district. There is one relief camp in Keamari District where the number of flood victims is 120,” he concluded. Six people died of malaria & gastro in flood affected areas of Sindh. As per details, two women including a child died of malaria in Qamber and one person died of gastroenteritis. Two newborns died in Jacobabad due to lack of timely oxygen. 19-year-old girl died due to alleged negligence of doctors in Larkana’s Chandka Hospital. Flood victims protested in Larkana over non-supply of relief materials including ration. They said that administration is asking us to go back to our houses that are submerged in water.