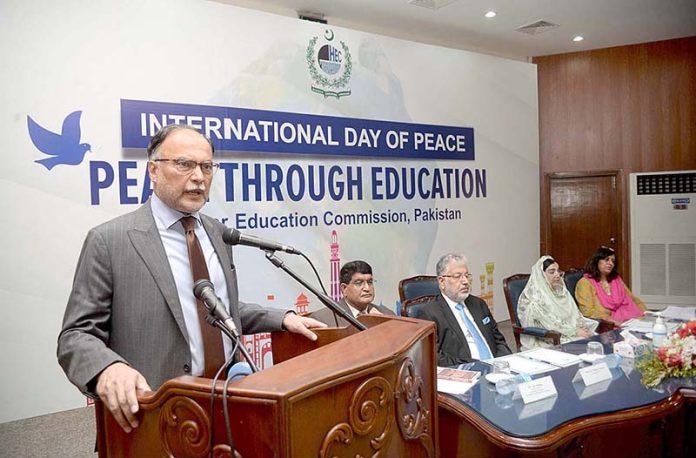 In 2019, the anti-corruption watchdog arrested Iqbal and later, in 2020, an accountability court indicted him.

The watchdog alleged that the minister for planning, development, and special initiatives misused his authority to illegally enhance the scope of the project from Rs34.75 million to Rs2,994 million approximately.

NAB alleged the sports city project was conceived in line with the instruction of Iqbal without any feasibility in 1999. It was initially approved at a cost of Rs34.74 million by the Central Development Working Party (CDWP), which Iqbal headed.

NAB claimed that Iqbal illegally directed the Pakistan Sports Board (PSB) and NESPAK to increase the project’s scope, enhancing the cost to Rs97.52 million.

However, Iqbal had always denied all the allegations levelled against him by the watchdog and also moved Islamabad’s court to have the reference against him dismissed.