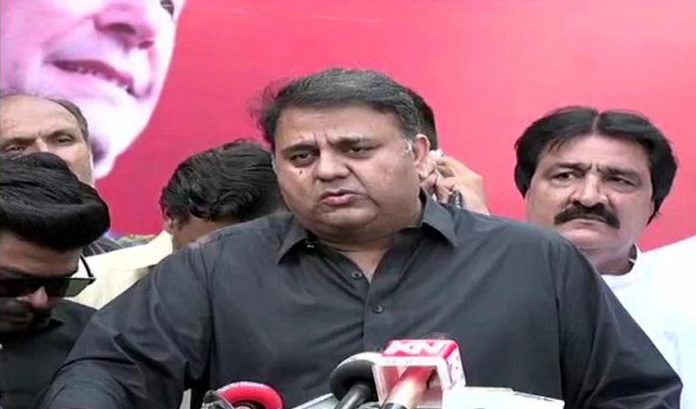 The show-cause notices were challenged by Advocate Faisal Chaudhry at the Lahore High Court’s Rawalpindi bench.

In their petition, the PTI chief and the former minister maintained that, unlike the courts, ECP has no authority to take action in contempt cases.

The petition further stated that according to the Constitution, judicial authority cannot be entrusted to administrative departments.

Meanwhile, the petition’s hearing will take place at the LHC’s Rawalpindi bench which will be heard by Justice Jawad Hassan tomorrow.

The election body had issued contempt notices to Khan, PTI leader Asad Umar and Chaudhry. The leaders have been summoned on September 27 for insulting the ECP and Chief Election Commissioner (CEC) Sikandar Sultan Raja.

According to the notice, Khan made insulting remarks and accusations in his address to the public on July 18. Apart from this, he also made remarks against the CEC on July 21 and 27.