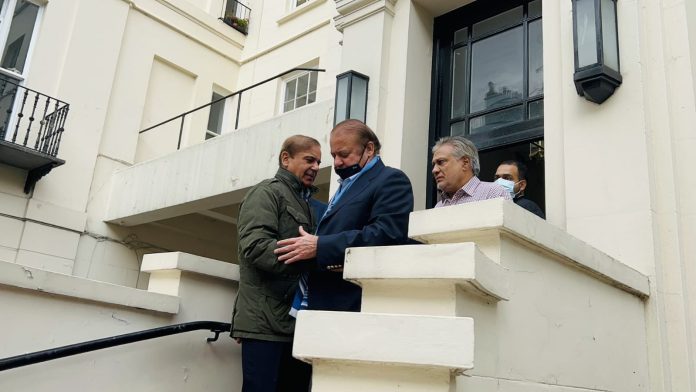 Later talking to mediamen, he said friendly countries were extending assistance for the flood affectees.
The PM said the relief goods were arriving on airplanes, trains, and ships, adding people of Pakistan were also giving donations and the federal and provincial governments were performing their roles in the relief and rehabilitation of the flood-hit people.