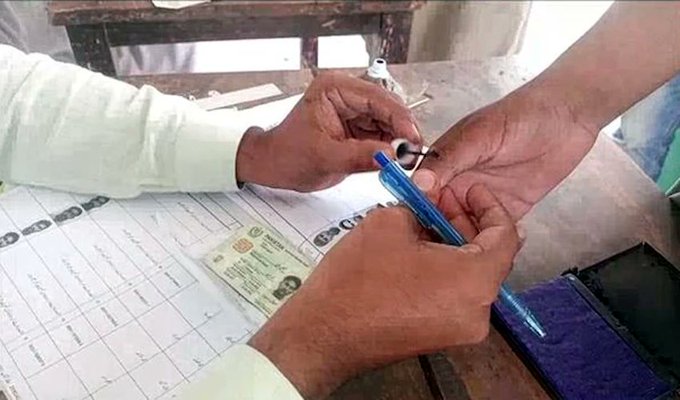 KARACHI: The Election Commission of Pakistan (ECP) Wednesday announced the revised schedule for local body elections in the port city.

The election body had postponed the local government elections due to the catastrophic floods triggered by monsoon rains. Earlier, the elections were scheduled to take place on August 28.

According to ECP’s spokesperson, the local body elections would be held on October 23 in all the districts of the Karachi division.

“A report is being sought from the Sindh election commissioner to finalise a date for the LG polls in Hyderabad,” said the commission.