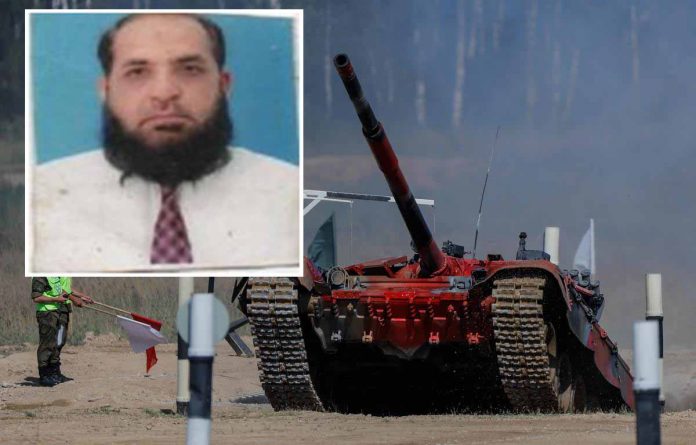 World Power game has been entered into a new and a very interesting phase. Russia and China have been emerged as the two most important players of this game and are fully equipped with strategy to surprise USA and EU. It is a reality that America is not a sole superpower of the world and it is very difficult for it to impose its orders and commands unilaterally. America imposed sanctions on Russia to stop its advancement in power game, it enjoyed the support of European Union but the sanctions failed to kneel down Russia and to bring the desired results. Rather, Russia became stronger and it proved that EU and USA cannot ignore Russia in world power game and decision making.

Recently military exercises with the title of, “Vostok 2022” were held in Russia. These exercises were held from 1st September to 7th September, 2022 in Russia’s Far East and Sea of Japan. More than 50,000 troops from 14 countries took part in the exercises together with more than 5,000 weapons and other military weapons and other military equipment including 140 aircrafts, 60 war ships, boats and vessels. China sent more than 2,000 troops, 300 vehicles of various types, 21 fixed wing aircrafts and helicopters and three ships. Besides China and Russia, other countries included India, Mongolia, Syria, Algeria, Belarus, Tajikistan, Laos, Nicaragua, and Kyrgyzstan and Kazakhstan were among the participants. These exercises and inclusion of China and India indicates that Russia is far from isolation as USA and EU were expecting.

India’s participation in the exercise was restricted to strategic command and staff drills. Delhi decided not to send any warships to joint maritime exercises with China and Russia, a move seen by analysts as reluctance to upset Japan. The White House has expressed concerns with Press Secretary Karen Jean-Pierre telling reporters on 6th September.2022 that while participating countries make their own decisions, the United States has shown its concerns about any country exercising with Russia. The timing of Vostok-2022 is important, Russia decided to go ahead with the drills despite ongoing battles in Ukraine this could be a message that, if needed, Russia is capable of conducting two major military operations, one in Europe and the other in the Asia-Pacific.

The exercises rotate through Russia’s four main military commands – the Eastern, Western, Caucasus and Central commands. This year’s drills were conducted by the Eastern Military Command, headquartered in Khabarovsk near the border with China. This is the first time the Chinese People’s Liberation Army (PLA) has sent all three of its forces, the infantry, navy and air force, to participate in a single exercise with Russia. The two countries have stepped up military cooperation in recent years. A joint military exercise held in northwest China’s Ningxia Hui Autonomous Region in Aug, 2021, involved more than 10,000 troops. Two months later, in October, Russia and China conducted a four-day joint naval drill in the Sea of Japan and, after that, held their first joint patrols in the western Pacific.

Chinese and Russian air forces also conducted joint training near the Korean Peninsula in Nov., 2021,.Russia’s President Vladimir Putin and Chinese leader Xi Jinping held a summit in February, in which they praised the bilateral partnership as having “no limits” and “no forbidden areas of cooperation.”

Russia’s Defense Ministry said Vostok-2022 aimed at improving “skills of commanders and headquarters in exercising command and control of combined arms and coalition forces to repel acts of aggression in the Eastern direction and in the Far Eastern maritime zone.”

These exercises exhibited Russian strength, it influence in world affair and indication that it is an important players in world’s decision making and power game and ignoring Russia would result a highly negative consequence for those who planned to isolate Russia.

Russia and China are two very important countries of the world. Their strategic alliance is a clear indication that America is not a sole super power of the world and there are other countries like China and Russia which are as important as America is. If USA and EU want durable peace in the world they must stop isolating Russia rather they should start negotiating with Russia and China for durable peace in the world. India despite a strategic ally of USA has joined hands with Russia and gave a clear message that it gives more importance to its own interests rather then American and European interests. 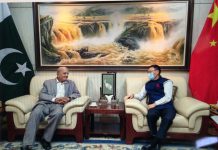 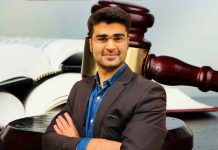 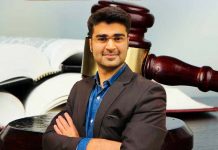