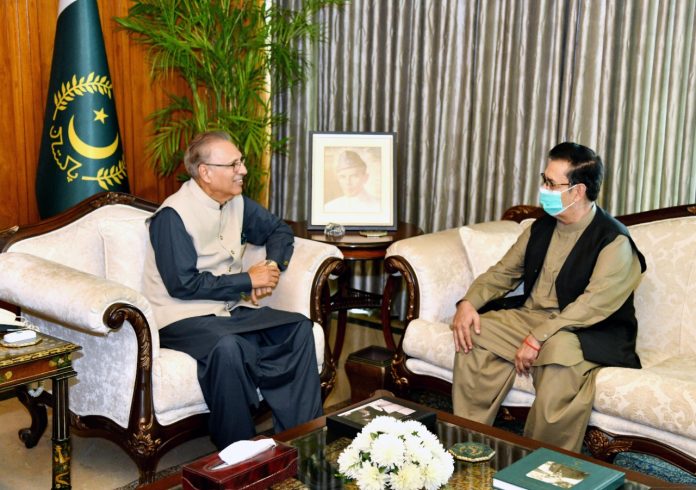 He expressed these views during a meeting with Gilgit-Baltistan Governor Syed Mehdi Shah, who called on him.

The president said the recent floods had badly affected the country.

During the meeting, they discussed the overall situation in the country and the flood situation in Gilgit-Baltistan.

The matter of permanent appointment of vice chancellor of Baltistan University was also discussed.The president said the university was playing a key role in the provision of higher education to the GB people, and stressed upon the need to resolve its issues on priority.

The president observed that there existed huge potential in tourism and mineral sectors of Gilgit Baltistan.