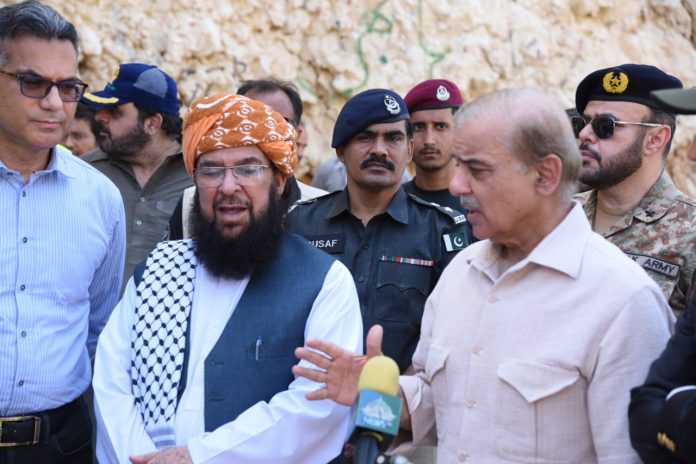 KACHHI: Prime Minister Muhammad Shehbaz Sharif on Sunday said during the current situation which arose after the monsoon rains and floods, the entire nation was working in unison and inspiration to overcome the problems which was very important.

Expressing his view after getting a briefing from the relevant authorities over the reconstruction and rehabilitation efforts of road, rail and bridges infrastructure in the area, the prime minister said that it was a matter of satisfaction that all the people had been involved to overcome the enormous issues after the natural calamity hit the country.