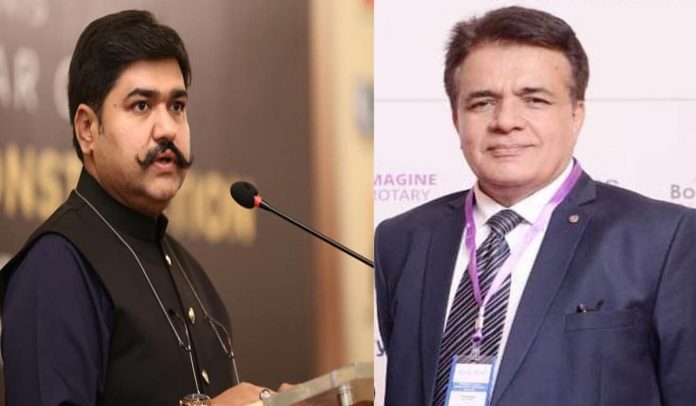 The country is facing a crisis, floods have affected more than 30 million people, apart from rehabilitation, they are also facing a serious public health crisis and the PRCS needed a dedicated and selfless person as its chief at this critical juncture, he said.

He said that Sardar Shahid Ahmed Laghari’s social services are not hidden from anyone. He is the Chairman of Leghari Group of Companies and is also associated with the Travel and Tourism, Hajj and Umrah industry; he is respected in society for his social services.

Currently, he is an elected member of the Central Executive Committee of Pakistan Overseas Employment Promoters Association and Rotary Club, as the Chairman of Red Crescent Pakistan, he will play an important role in dealing with flood disasters in Pakistan in collaboration with the International Committee of the Red Cross and NDMA. 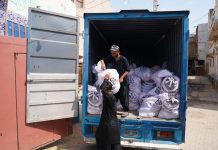 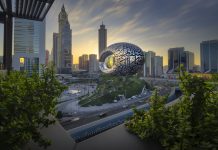 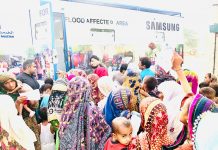 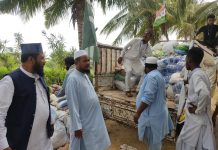 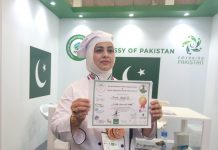 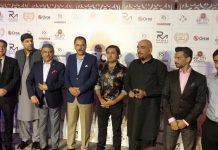