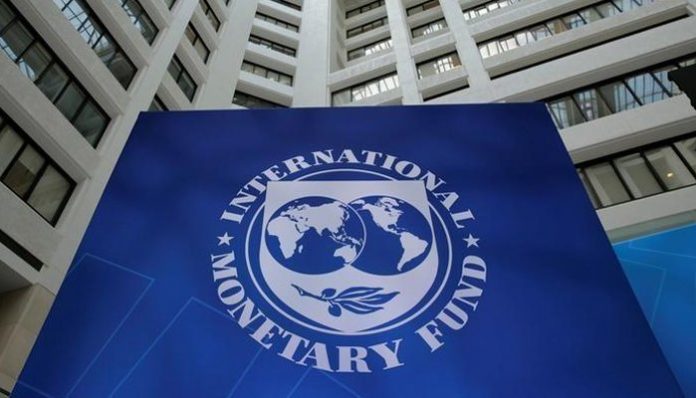 WASHINGTON: The International Monetary Fund (IMF) has warned against protests and instability in Pakistan amid rising inflation — which just hit a 47-year-high in August. Pakistan’s inflation measured by the consumer price index (CPI) has hit a 47-year high, accelerating to 27.3% in August 2022, the level last seen in May 1975. The full impact of massive flooding on the prices of food items and other commodities is yet to come. “High food and fuel prices could prompt social protest and instability,” the IMF said, in an executive summary of the seventh and eighth reviews, released under the Extended Fund Facility (EFF). The IMF Executive Board earlier this week approved the seventh and eighth review of the stalled $6 billion Pakistan programme, and two days later on Wednesday, the State Bank of Pakistan (SBP) received the much-needed $1.16 billion deposit. The funds were received after Pakistan caved to several demands of the IMF for fiscal tightening. The Fund has also asked the country to ensure several measures after receiving the loan. The report said that risks to the outlook and programme implementation remain high and tilted to the downside given the very complex domestic and external environment. It said that the spillovers from the war in Ukraine through high food and fuel prices, and tighter global financial conditions will continue to weigh on Pakistan’s economy, pressuring the exchange rate and external stability. The report further said that policy slippages remain a risk, as evident in FY22, amplified by weak capacity and powerful vested interests, with the timing of elections uncertain given the complex political setting. Apart from the risks of protests, socio-political pressures are expected to remain high and could also weigh on policy and reform implementation, especially given the tenuous political coalition and their slim majority in Parliament, the report said. “All this could affect policy decisions and undermine the program’s fiscal adjustment strategy, jeopardising macro-financial and external stability and debt sustainability,” it said. Moreover, elevated near-term domestic financing needs may overstretch the financial sector’s absorption capacity and cause market disruption. The IMF said substantial risks stem from higher interest rates, a larger-than-expected growth slowdown, pressures on the exchange rate, renewed policy reversals, weaker medium-term growth, and contingent liabilities related to state-owned enterprises (SOEs). “Further delays on structural reforms, especially those related to the financial sector (resolving undercapitalised banks and winding down SBPs involvement in the refinancing schemes), could hamper financial sector stability and reduce the effectiveness of the monetary policy. Finally, climate change risks are mounting, including a tendency for more frequent climate-related disasters.”