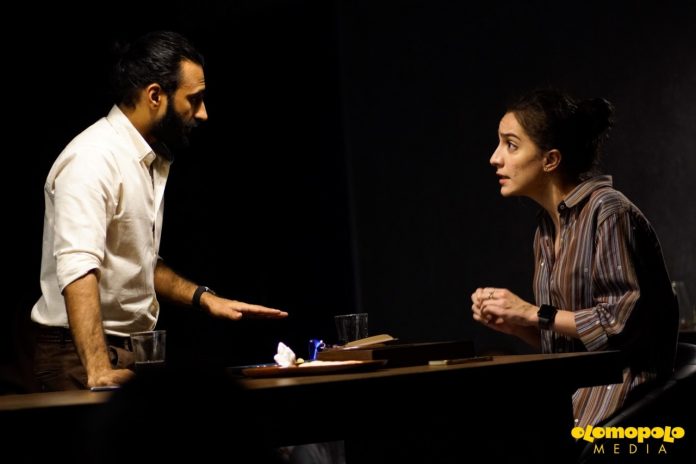 Karachi,: An original dark comedy play that’s inspired by absurdist writings. The play is making its rounds throughout the country and garnering some great reviews by audiences.

With the positive reviews rolling in, it’s clear that theater-lovers are in for quite a treat; It is more than just a play. It is an experience.

Written, directed, and co-produced by the uber-gifted Ali Junejo, the multifaceted talent also stars in the show. Commenting on the play, he says, “‘Both Sit In Silence For A While’ is a play born of many little musings and maybe some reflection. All the fun ‘what if’s’ I could throw at these two, I chucked at them mercilessly. To see what would happen.” 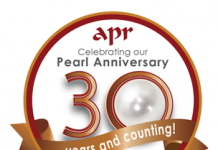 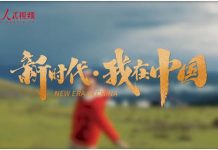 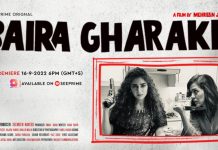 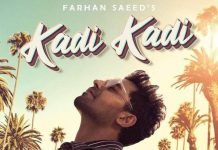 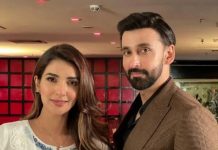 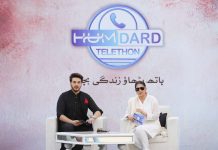