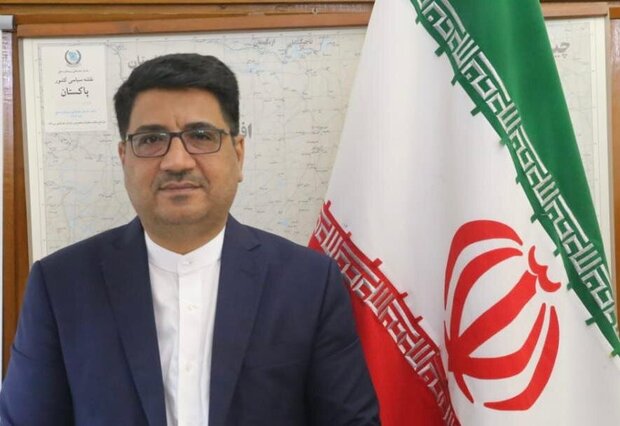 KARACHI (www.thenewslark.com) (TNL Reporter):Consul General of Iran posted in Karachi, Hassan Noorian, appealed to his nation to help the Pakistani flood victims through Twitter. According to the report of Maher News Agency, Iran’s Consul General Hassan Noorian posted in Karachi, Pakistan appealed to his compatriots to help the flood victims in view of the recent flood disasters in Pakistan and especially in Sindh province. According to the details, the Iranian Consul General addressed the Iranian people from his Twitter account and tweeted in Persian that the honorable and philanthropic people of Karachi and Sindh province have helped the people of Iran to purchase medical equipment during the Corona epidemic situation. Donations worth more than 100,000 dollars were given. He further wrote that today these same people need our help, especially tents, due to the devastating monsoon floods. The Chief Minister says that around five lakh people’s houses have been submerged in floods and 1 crore people have been displaced.