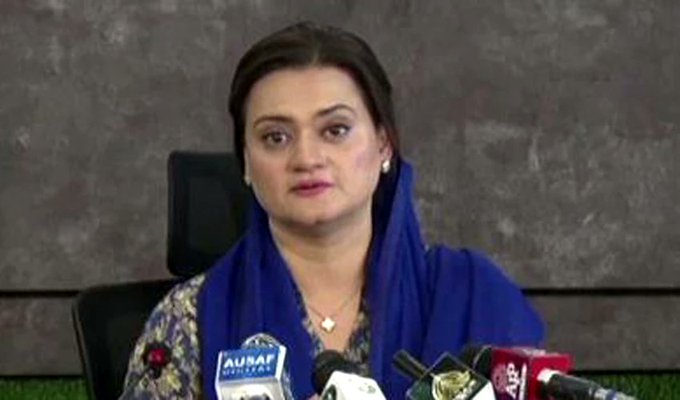 ISLAMABAD: Minister for Information and Broadcasting Marriyum Aurangzeb said on Monday that film and drama could play an important role in improving Pakistan’s global image. Talking to a delegation of Pakistan Film Producers Association led by its Chairman Sheikh Amjad Rashid which met her here, she said improving the story, quality and technology of films was part of national film policy announced by the government. The government was taking practical steps to rehabilitate cinemas, build new cinemas and give incentives to artists, she remarked. Quality films are very much needed at this time, the film industry will be aligned with technology and modern requirements, she maintained. In this regard, the government would provide all possible support to the filmmakers in the import of equipment for the film industry, including tax relief, she assured the delegation. “Discussions are going on with FBR for the elimination of withholding tax imposed on the film industry, the plan of action will be decided soon,” she said. Marriyum said that discussions were ongoing with the relevant authorities to give tax concessions to new cinemas, production houses and all stakeholders of the film industry will be consulted on tax exemptions and other issues very soon. The government restored the film and culture policy, as soon as it assumed responsibility, and it gave film the status of an industry. She said that efforts will be intensified to start joint production of Pakistani and Chinese filmmakers. The minister also briefed the delegation about his discussions with the Chinese Ambassador regarding cooperation and co-production between Pakistan and China in film making.