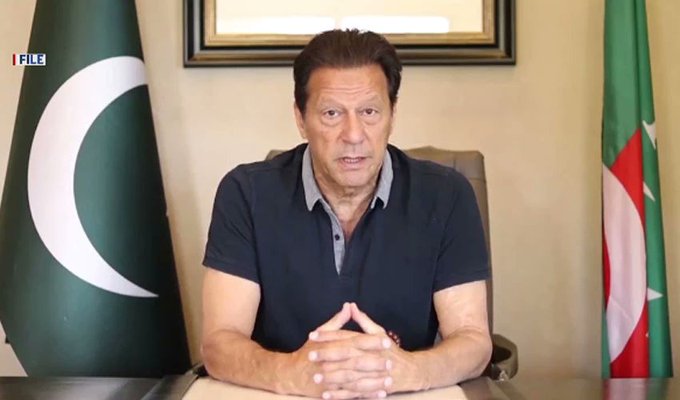 ISLAMABAD: A first information report (FIR) was registered against former prime minister Imran Khan under the Anti-Terrorism Act for threatening an additional sessions judge and senior police officers of the Islamabad Police at a rally in the federal capital’s F-9 Park.

The FIR was registered on the complaint of Magistrate Ali Javed in Islamabad’s Margalla Police Station under Section 7 of ATA.