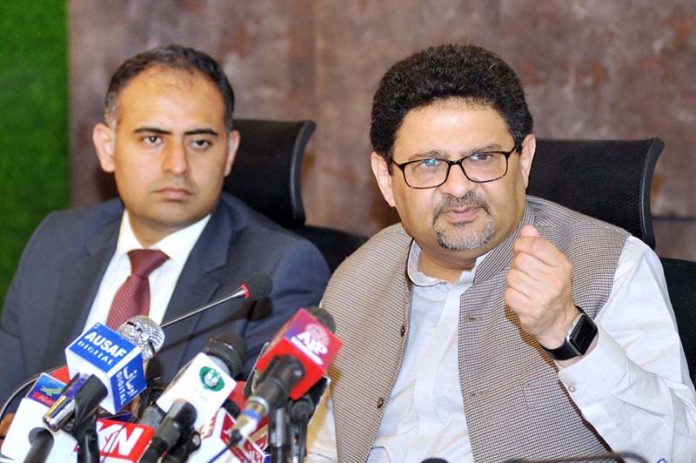 ISLAMABAD: Finance Minister Miftah Ismail Thursday announced scrapping the import ban — three months after the restriction was imposed — as the country’s economy sees a breather after positive cues. The finance minister, in a press conference alongside members of the economic team, said that the import ban on non-luxury items was placed in line with the IMF’s demands. Miftah said that after the import ban, it became easier for the government to import necessary commodities, which were essential for the masses. “When we have limited dollars and we have to feed a huge population, our priority automatically becomes [the nation]. We had to choose between importing cars and wheat — that’s why we imposed a ban [on non-essential items].” The finance minister said the government was scrapping the import ban as it was an international requirement, but noted that the regulatory duty that will be imposed on the non-essential imported items will be three times higher than the current levels. “…we will impose such heavy duties that these items cannot be imported [easily] or at least in their finished form. I don’t have enough dollars, so I will prioritise cotton, edible oil, and wheat. I do not prioritise Iphones or cars.” The heavy duties will be imposed on completely built-up (CBU) commodities — cars, mobile phones, and electronic appliances — and apart from them, the imported fish, meat, purse, and other such non-luxury items.