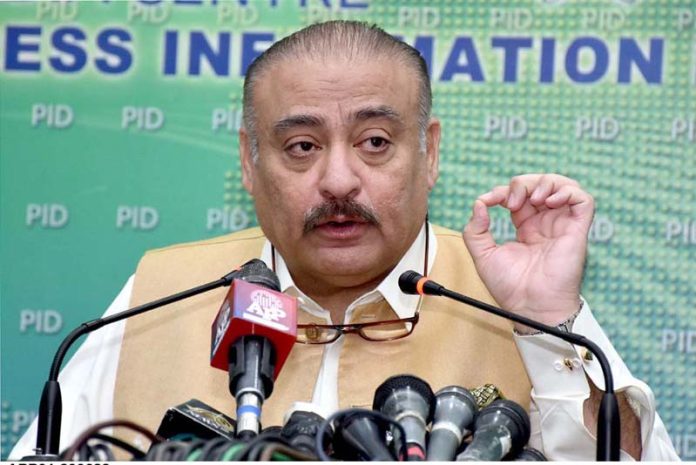 Urging parents to cooperate with polio workers in administering drops to their children, he said the fight against eradication of polio cannot be won without their support.

Patel said, “Children were our future and efforts should be made to save them from permanent disability.”

He lauded the services of polio workers adding they were our real heroes and had been
playing vital role in fight against polio.

The polio eradication campaign was being continued in flood hit areas despite hurdles, he added.

He acknowledged the determination of the polio workers who were working in the union council, Mehra of Dera Ismail Khan.

To a question, he said polio campaigns were continuing in South Khyber Pakhtunkhwa, Karachi and Hyderabad from August 15.