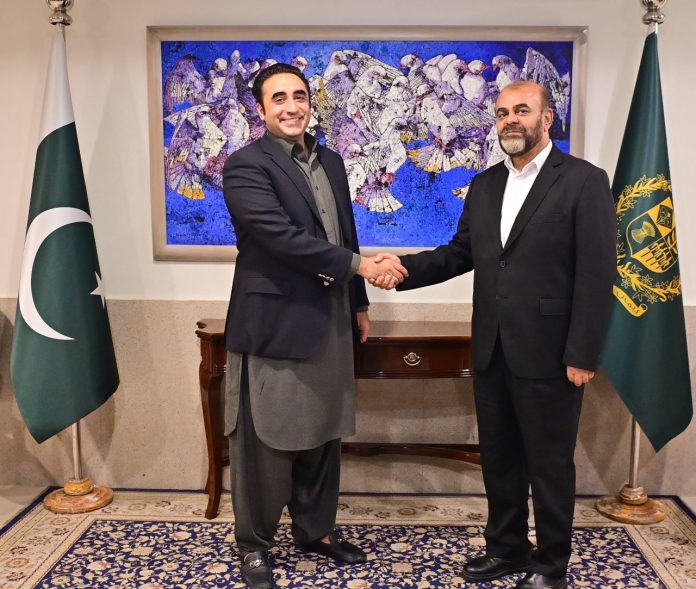 Welcoming the delegation, the foreign minister highlighted fraternal ties between the two countries, rooted in shared history and cultural and linguistic affinities.

He reaffirmed commitment to further strengthen bilateral cooperation in all areas of mutual interest.

He expressed the hope that the opening of new border crossing points and the establishment of border markets would improve livelihood and facilitate movement of people and goods.

The foreign minister expressed gratitude for Iran’s steadfast support on the Kashmir cause, particularly by the Supreme Leader.

Rostam Ghasemi, while thanking the foreign minister for receiving the delegation, remarked that the 21st session of the Pakistan-Iran Joint Economic Commission (JEC) offered new avenues in expanding bilateral ties.

He concurred with the foreign minister on the need for fully exploring all opportunities and expressed readiness to work together for the mutual benefit of the two countries.

The Iranian minister is visiting Pakistan for 21st Session of the Joint Economic Commission being held in Islamabad on 16-19 August.