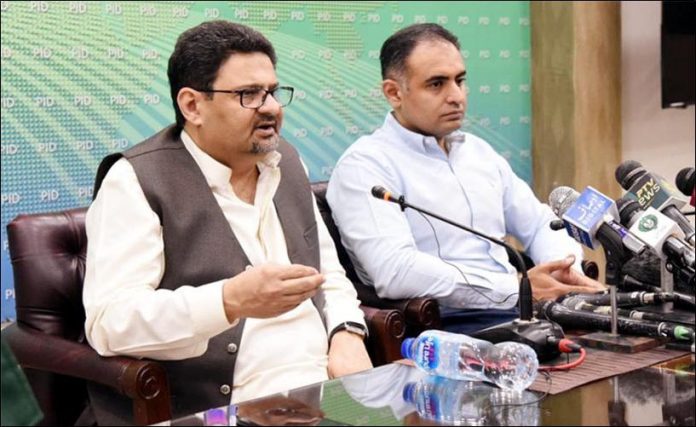 ISLAMABAD: The Government of Pakistan Monday jacked up the price of petrol by Rs6.72 per litre for the next fortnight. “In the wake of fluctuations in petroleum prices in the international market and exchange rate variations, the government has decided to revise the existing prices or petroleum products to pass on the impact to the consumers,” the statement released by the Finance Division read. While the government raised the price of petrol, it slashed the price of diesel by Rs0.51. In line with the new changes, the price of petrol will be Rs233.91 per litre, diesel will be Rs244.44 per litre, kerosene oil will be sold for Rs199.40 per litre, and the price of light diesel oil will be Rs191.75 per litre. The new prices will come into effect from August 16, 2022.  A day earlier, Federal Minister for Finance and Revenue Miftah Ismail said that owing to the conditions set forth for the country by the International Monetary Fund (IMF), the Government of Pakistan is not in a position to afford any petroleum subsidies. the finance minister was asked whether the government was planning to reduce the prices of petrol in the country from August 15 in accordance with the decrease in the international market, and the strengthening of the rupee against the dollar. He added that the finance ministry will not impose any more taxes and levies on petroleum products, but reiterated that the government could not bear any more losses by providing subsidies.