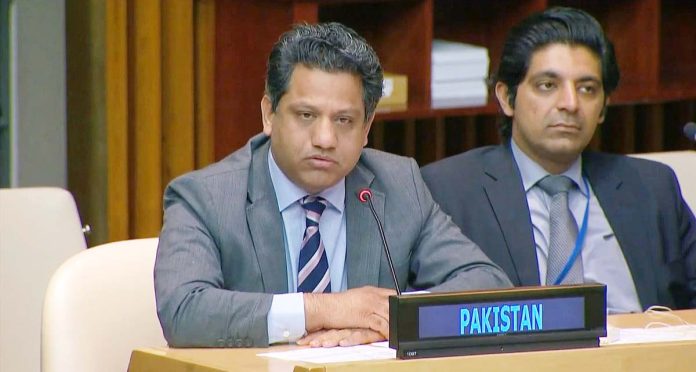 UNITED NATIONS: A senior Pakistani diplomat has called for restructuring the UN Security Council’s ‘penholder system” that gives a Council member control over the agenda and drafting of a resolution, as he said the 15-member body was being used by some for geostrategic reasons, putting into question its role to act “on behalf of all UN member states.”

“Penholder system in essence enables the holder of the pen to take leadership over a situation on the agenda of the Council and to control the structure and core content of a resolution that does not represent the view of UN’s wider membership,” Ambassador Aamir, acting permanent representative to the UN, said, while citing the August 2021 incident when India, as the Security Council President, denied Pakistan an opportunity to address the Council as a neighbouring country with a direct stake in peace in Afghanistan.