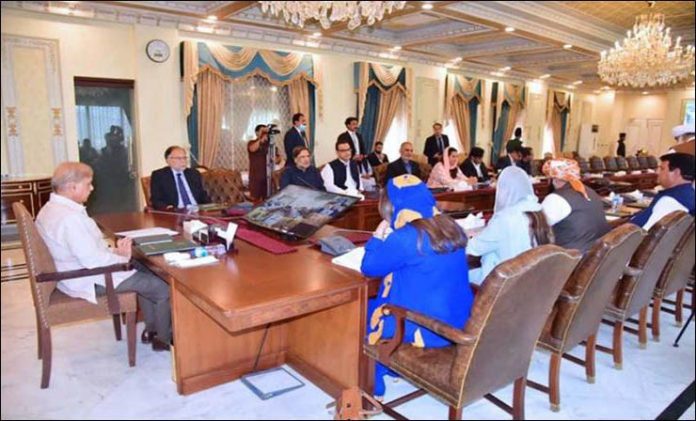 ISLAMABAD: Prime Minister Muhammad Shehbaz Sharif on Sunday while expressing his displeasure said that the social media campaign, aimed at belittling and ridiculing the sacrifices of martyrs, was horrifying. On his Twitter handle, he observed that the self-righteous political narratives were poisoning the minds of the youth and spurring the hate speech.   Expressing his worry, the prime minister questioned ‘Which way are we headed?” and stressed that the moment called for a deep reflection and retrospection. After the army copter crash on August 1, certain political zealots and a section of social media activists, launched an abhorring and unacceptable campaign on popular social media platforms to advance their personal and political malice, which drew a strong reaction from the people belonging to all walks of life, political leadership and the state institutions.