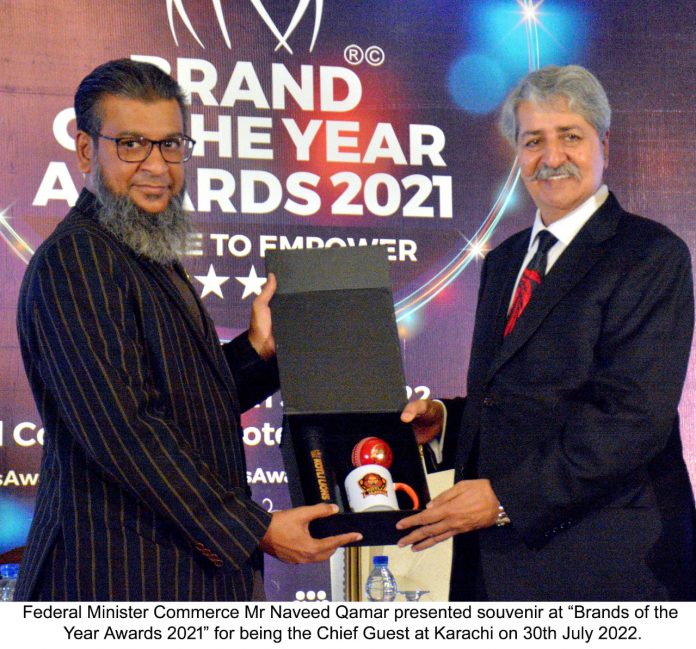 KARACHI, Jul 30 (APP): Federal Minister for Commerce and Investment Syed Naveed Qamar on Saturday urged Pakistani brand companies to improve their competitiveness for capturing big share of international market, along with catering to the demand of the local market.

The Minister was speaking as the chief guest at “Brand of The Year Awards-2021”ceremony to encourage promotion of Pakistani brands to international standard. The Pakistani brand companies were recognized and honoured by the Brands Foundation, which is a non-profit company working for marketing promotion since 2006.

Syed Naveed Qamar expressed his pleasure that all the awards recipients were Paksitani brands which were popular not only in the country but also competing in the world.

“Being minister for commerce, I am proud that each one of these brands show bright future of Pakistan,” he said, adding that Pakistani companies were moving shoulder to shoulder with other economies.

He offered his ministry’s full support to Pakistani brands mainly through Trade Development Authority of Pakistan to sell their brands in the international market.

He said Brand of the Year Award was a wonderful idea as it provided companies with the opportunity to compete even with international brands.

The minister said Pakistan’s economy was very resilient and foresaw economic stability very soon. However, he asserted, it was the private sector which would have to play a great role for economic prosperity and development of the country. 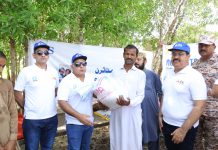 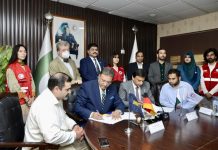