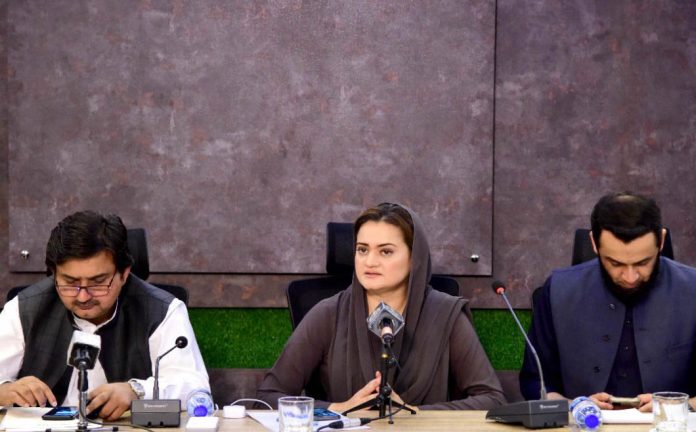 ISLAMABAD:The coalition government Tuesday strongly responded to the Supreme Court’s verdict to place Pervez Elahi as Punjab’s chief minister, removing Hamza Shahbaz from the province’s top office. The Supreme Court declared Deputy Speaker Dost Muhammad Mazari’s ruling in the Punjab Chief Minister’s election “illegal” and ruled that PTI’s candidate Pervez Elahi will be the new CM of the province. The three-member bench — comprising Chief Justice of Pakistan Umar Ata Bandial, Justice Ijazul Ahsan, and Justice Muneeb Akhtar — also ordered Punjab Governor Baligh ur Rehman to administer the oath to Elahi at 11:30pm, adding that if he refuses to perform his duties, President Arif Alvi will administer the oath.  “Judicial coup,” PML-N Vice President Maryam Nawaz said in a tweet, who had hours before the verdict asked the government to take a firm stand on the matter. PML-N supremo and former prime minister Nawaz Sharif took to his Twitter to “salute the three judges”, who heard the case. “[Order] has made a mockery of Pakistan,” he wrote. Former chief minister Punjab and PML-N leader Hamza Shahbaz expressed sorrow over the SC’s verdict, saying that the government elected by people’s votes was sent home through a “controversial decision”. “Has the status of the assembly become a rubber stamp?” he questioned, adding that over the last four months, the biggest province of the country has become a “laughing stock”. Hamza further added that “justice was killed” when the apex court rejected PML-N’s plea of forming a full bench. “My politics is for the people and not for positions,” he said, adding that since he first took oath as the CM, “illegal” attempts were made to deprive him of governing the province. Hamza said his mission was to save Pakistan and he will not step back from it. In a press conference, Information Minister Marriyum Aurangzeb said it was “clear” a day earlier that this decision will be announced today. “This decision is tantamount to judicial coup […] and this will lead to further anarchy and divide the nation. More than half of the people of Pakistan do not accept this,” Aurangzeb said. The information minister said that the majority of political parties demanded a full court to hear the case as this bench “is considered a biased bench”.Aurangzeb added that the petition filed for a full court to hear the case had already shown that it had “no confidence in the current bench” and today’s decision shows that the decision to file the plea was right. In his tweet, Labour Minister Sindh and PPP leader Saeed Ghani said he was amazed that the top court instructed either the governor or the president to administer the oath to Elahi.