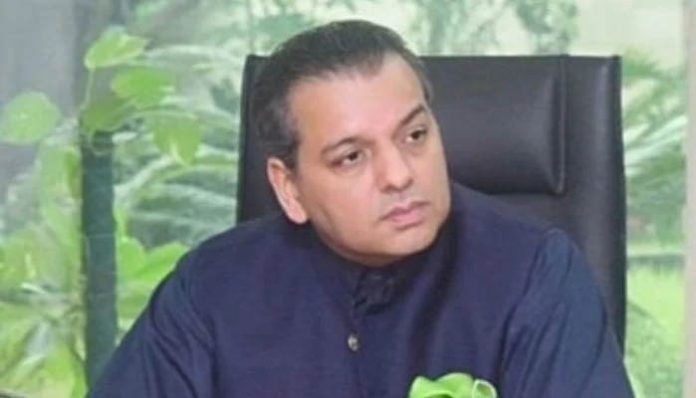 ISLAMABAD: PTI leader and former provincial minister Murad Raas claims that the party’s lawmakers are being offered between Rs30 million and Rs50 million each by PML-N to change their loyalties ahead of the vote recount for the Punjab chief minister post. Referring to PML-N, he said these “shameless chors are trying to do everything to stay in power”. Mian Aslam Iqbal, leader of the PTI, stated that their numbers are complete, but that a “market is being set up to buy members.” Dr Yasmin Rashid, another PTI leader, stated that PTI does not want to start a fight. “We have won 15 seats. The people have spoken,” she said.  The PTI leader added that Rana Sanaullah should tone down his threatening rhetoric, stating that he was also responsible for the Model Town massacre and that if the politics of looting had been acceptable, the people would have voted for PML-N. PTI leader and former minister for planning and development Asad Umar also took to Twitter and said: “Once again the political market has opened up and bidding of consciences began.” On July 18, Minister for Interior Rana Sanaullah said that the PML-N would not let the PML-Q’s Chaudhry Pervez Elahi become the provincial chief executive easily on July 22 when a recount of votes takes place. The minister gave that statement while speaking on Geo News programme “Aaj Shahzeb Khanzada Kay Sath” on Monday night. He said that the defeat in the Punjab by-elections was a “temporary loss” which the PML-N would recover from in the next election. “These 20 seats were of PTI, five of which have been claimed by the PML-N. We will lead with a two-thirds majority when PML-N and PTI will come face to face,” Sanaullah said.