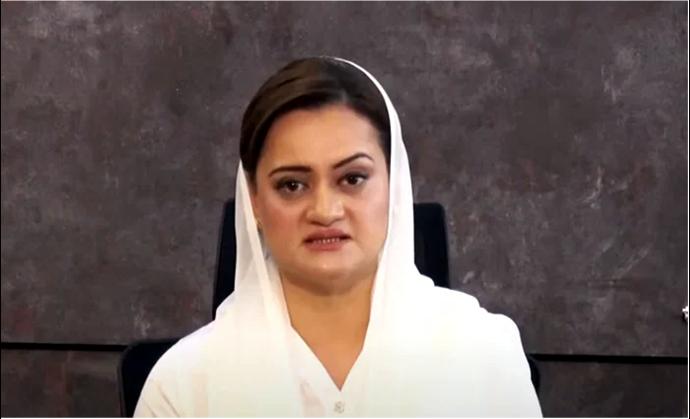 ISLAMABAD: The federal cabinet on Friday approved the formation of a committee which will deliberate whether treason proceedings under Article 6 should be initiated against PTI’s top leadership, including the party’s chairman, Imran Khan. In a post-cabinet meeting press conference, Minister for Information Marriyum Aurangzeb said the cabinet approved the formation of a committee under Minister for Law Azam Nazeer Tarar. The information minister said the cabinet, which met with Prime Minister Shehbaz Sharif in the chair, welcomed the Supreme Court’s detailed judgment in a suo motu case related to the ruling by former National Assembly deputy speaker Qasim Suri on the no-confidence motion against then-PM Khan.On April 3, before voting could commence against Khan, Suri dismissed the vote, describing it as “unconstitutional”, and backed by “foreign powers”. The SC’s detailed judgment, however, rejected PTI’s foreign conspiracy claims and said the courts give verdicts on evidence, not speculations. The court noted that no inquiry was ordered into the matter to ascertain the nature or extent of involvement of any person in Pakistan to seek or receive the support of a foreign state to move the no-confidence motion.