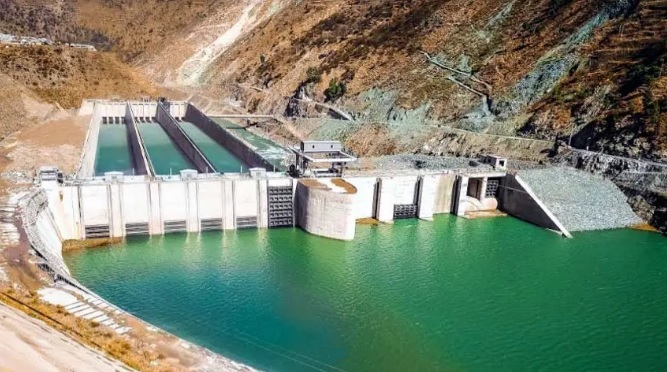 The prime minister, who chaired a high level meeting on the matter, expressed his annoyance over the technical failure of the project which suspended the supply of environment friendly electricity to the national grid during the peak summer season.

It was told that the power production from the powerhouse was affected owing to the closure of three-kilometer Tailrace Water Tunnel.

The prime minister directed the authorities concerned to hold an inquiry into the incident through a reputable international organization, besides ensuring revival of the power plant.

He said all resources should be utilized to provide relief to the people without any delay.

The prime minister told the meeting that the government was about to introduce an effective mechanism for pre-qualification, third party monitoring and evaluation of companies to ensure transparency and quality of the development projects.