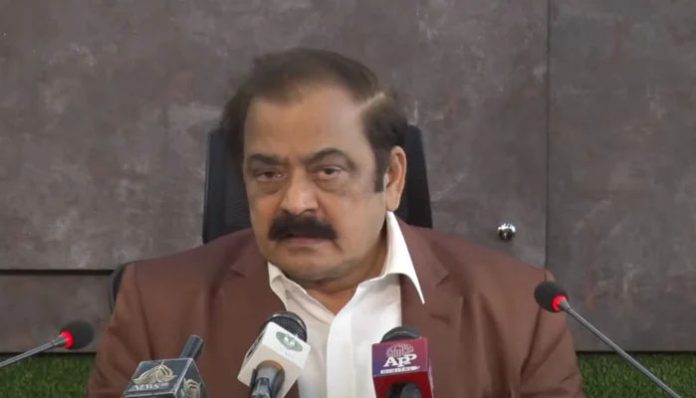 ISLAMABAD: Interior Minister Rana Sanaullah said Wednesday that the government’s talks with the outlawed Tehreek-e-Taliban Pakistan (TTP) were at a “pre-dialogue” after political parties approved negotiations with the militants. In a press conference, the interior minister said the military leadership suggested forming a committee comprising all political parties — a proposal that was accepted by the Parliament as well as the parties. The development comes after the Parliamentary Committee on National Security (PCNS) received a briefing from the military leadership on TTP, where the committee gave formal approval to the government for holding talks with the banned outfit. The interior minister said the dialogue process with the TTP will be taken forward under the supervision of the Parliament, terming the briefing provided to the committee a “comprehensive one”. Sanaullah said that all the negotiations would be conditional upon the Parliament’s approval. Responding to questions, the minister said that former prime minister Imran Khan cannot scare anybody through his threats, blackmailing, and conspiracy narrative.