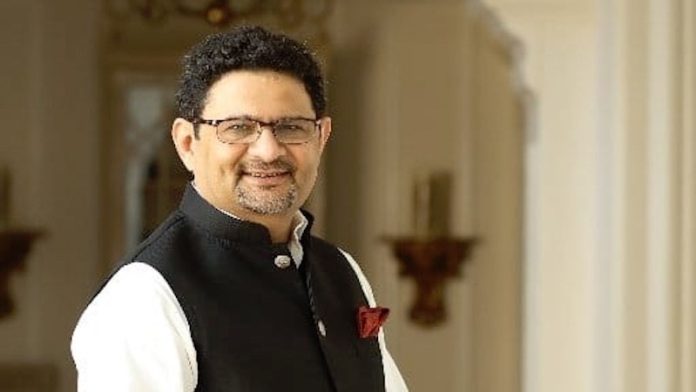 ISLAMABAD:Federal Minister for Finance and Revenue, Miftah Ismail said here on Monday that Extended Fund Facility (EFF) programme with the International Monetary Fund (MF) was on track. The minister said that there had been some tweets and stories about IMF program being postponed or delayed due to some anti-corruption law. He said, there was no truth in this and the program was on track. “I have been reading with some amusement all the tweets and stories about IMF program being postponed or delayed due to some anti-corruption law. There is no truth to it. The IMF program is on track,” he tweeted. It is pertinent to mention here that Pakistan received Memorandum of Economic and Financial Policies (MEFP) in the last week of June from the International Monetary Fund (IMF) for combined 7th and 8th reviews under Extended Fund Facility (EFF). In May 2019, Pakistan and the IMF reached a staff-level agreement on economic policies for a three-year Extended Fund Facility (EFF). Under the agreement, Pakistan was to receive about $6 billion for a period of 39 months, and so far it has received almost half of it. Federal Minister for Finance and Revenue Miftah Ismail Monday expressed gratitude to Asian Development Bank (ADB) delegation for their persistent support and guaranteed them of full cooperation by the present government for the swift execution of the ongoing programs. He said while chairing a meeting with Country Director Asian Development Bank (ADB) Yong Ye, said a statement issued here. The minister welcomed the delegation from ADB and acknowledged ADB’s facilitation in continuation of reform programs for sustainable growth in Pakistan. The finance minister shared the currently undertaken budgetary and fiscal measures and apprised them about the targeted revenue and development goals for growing and sustaining the economic infrastructure. Miftah appraised the delegation about the focus of present government on effective structural reforms measures for ensuring the inclusive and sustainable growth in Pakistan. Country Director ADB, Yong Ye, informed the minister about the progress in energy and social protection programs being carried out in Pakistan by ADB. Regarding the Country Partnership Strategy for Pakistan 2021-25, it was shared that this strategy is in line with the vision of government of Pakistan. Among others the meeting was attended by senior officers from Finance and ADB also participated in the meeting.