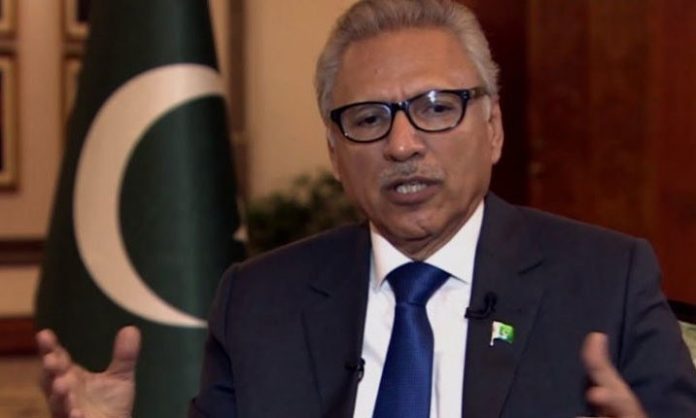 The president said that he had been pursuing the issue of Electronic Voting Machines (EVM) and Overseas Pakistanis Voting (OP) with all the governments, in the parliament, as well as at the Supreme Court of Pakistan since more than a decade.

The president observed that he had not signed the bill despite the fact, that the constitution that he upheld, would make it into law, a press release of President Secretariat Press Wing on Sunday said.

He further noted that it has been very painful to him as ‘President of Pakistan’ to not sign a bill passed by the Majlis-e-Shoora. Therefore, he must record his reasons for posterity.