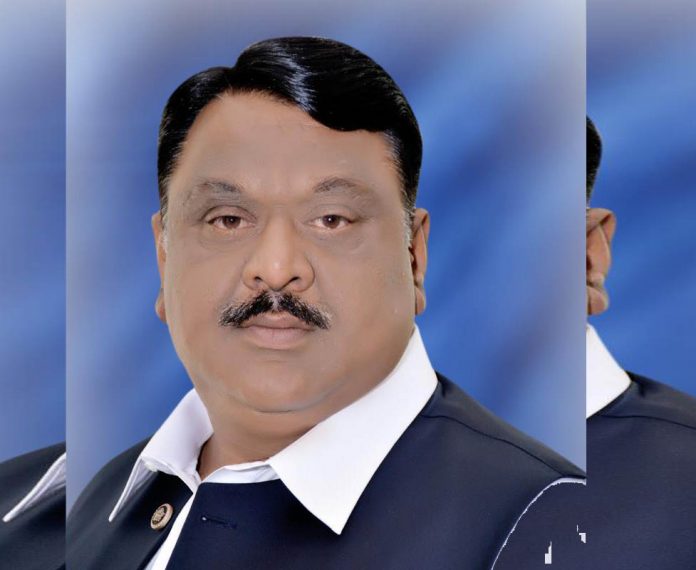 Sahiwal: (www.thenewslark.com) (Rana Muzzamel) Imported government sacrificed the hopes of the people to the IMF, the coalition came to the fore in the form of tyrant rulers. These views were expressed by PTI candidate NA-148 Chaudhry Asif Ali in his statement. The rulers have made it difficult for the people to live by dropping inflation bombs. There is famine in the homes of the poor people. The government should hold early elections so that true people’s representatives come to power in Pakistan and work for the development of the country Imported rulers have no interest in the dignity and development of the country and nation. The tsunami and monster of inflation has engulfed the nation. Every day a new act of incompetence of the government is seen, sometimes it is found that the prices of petroleum products have gone up, sometimes the prices of electricity and gas have gone up, sometimes the prices of daily necessities have gone up sharply. The imported government during its tenure could not give anything to the people except inflation, unemployment, poverty, corruption, load shedding. 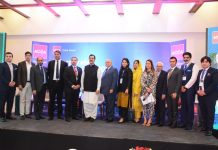 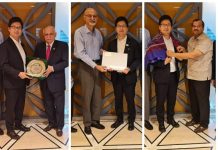 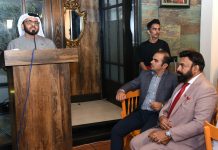 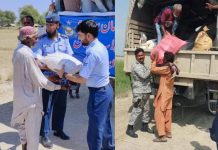 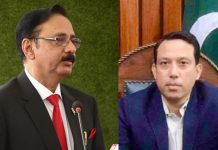