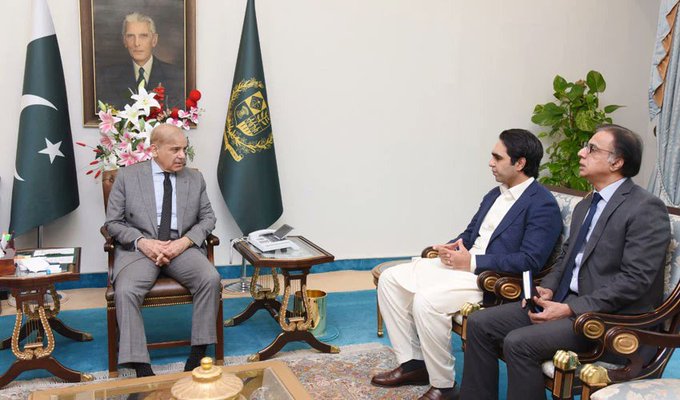 ISLAMABAD: Prime Minister Muhammad Shehbaz Sharif Friday said that Pakistan’s accession to the Apostille Convention would facilitate and ease a significant burden on Pakistanis traveling and living abroad. The prime minister, in a tweet, said that creating smooth processes for Pakistani citizens was the government’s priority. “Now Pakistani notarized documents will be accepted in 100+ countries,” he remarked. Shehbaz Sharif said that Pakistani citizens would be able to notarize their important legal documents such as marriage certificate, degrees and more through officials designated by Ministry of Foreign Affairs in Pakistan. Such documents would be internationally accepted without the need for any further verification, he added. The Apostille Convention is an international treaty intended to simplify the procedure through which a document, issued in one of the contracting states, can be certified for legal purposes in all the other contracting states.